What is the most important day of a woman’s life? In Latin America, definitely her quinceañera! A quinceañera, otherwise known as a quince, is a celebration of a girl’s 15th birthday, marking her transition from childhood to adulthood.

The word quinceañera also refers to the girl who is turning 15. 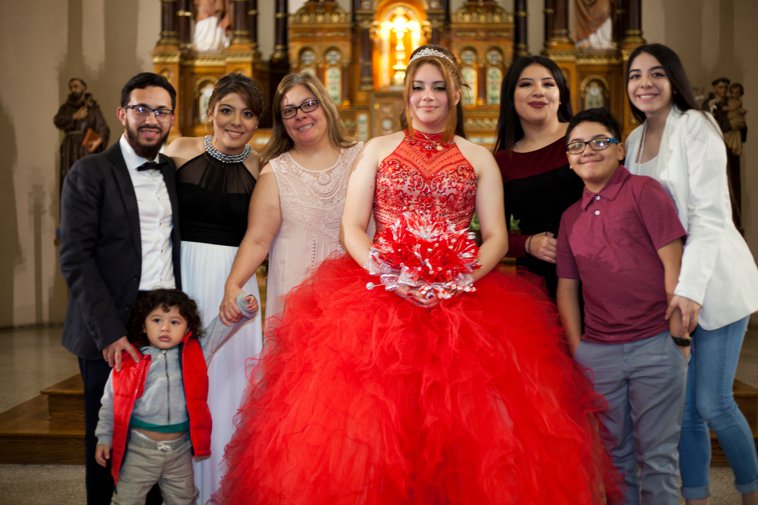 A quinceañera is much more than a birthday party. It is a centuries-old tradition that fuses Catholic and indigenous elements.

Let’s take a brief look into the roots of this beloved tradition!

Like many other Hispanic traditions, it is said that the quinceañera originated in Mesoamerican populations. The Aztec civilization was a Mesoamerican culture that celebrated coming of age with elaborate ceremonies. Although these rites of passage were very different in the 13th century, many elements of Aztec heritage live on in the celebration of the quinceañera.

To completely understand the roots of the quinceañera, we must remember that the Spanish conquistadors took over Mesoamerica in the 16th century. They introduced Catholicism as well as their own customs and traditions, such as introducing a young, pure woman of marriageable age to the community. The most obvious link between the quinceañera and Catholicism is the mass held before the celebration. Other elements, such as horse-drawn carriages and elaborate dresses, show the tradition’s European influences.

Depending on the family, a girl’s quinceañera lies somewhere on the spectrum between a traditional rite of passage and a lavish ball. Every quinceañera is a little different, but traditional celebrations generally share the following elements:

The quinceañera tradition is celebrated throughout Latin America and the Caribbean, although it remains strongest in Mexico. Traditions vary between countries; for example, in many Spanish-speaking countries there is a candle-lighting ceremony. 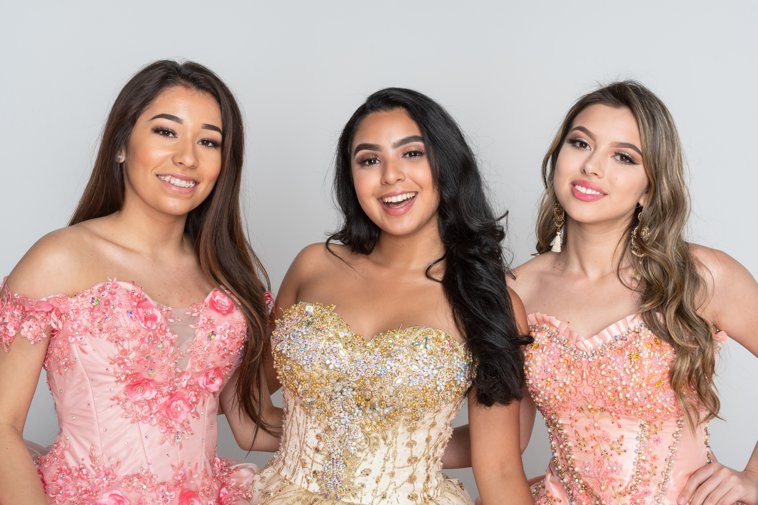 As you can see, the quinceañera is very similar to a wedding. When the guests enter the reception, the gifts are placed on a table adorned with a tiered cake. However, many gifts the quinceañera receives are strikingly unique.

Ready to read more about culture? Check out these articles!

Making educational experiences better for everyone.